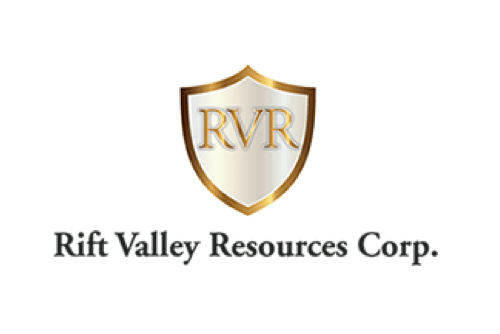 Connecting the Unconnected to the Internet in the US

Rift Valley Resources Corp. (CSE:RVR) has developed a unique portable wireless broadband system as well as fixed wireless broadband networks that utilize TV white space technology. In the US, a recent survey by Microsoft (NASDAQ:MSFT) determined that “162 million do not use the internet at broadband speeds” (Microsoft, February 2019) and are mainly located in rural areas of the US. That number includes the 34 million that have no access to the internet.

Rift Valley, through its subsidiary Ruralink Wireless, is involved in Microsoft’s Airband initiative, which funds the capital cost of wireless broadband networks that use TV white space (TVWS) technology.