UMG will bring in hundreds of colleges in the US fielding competitive Overwatch teams to compete for a total of...

The firm has signed a deal with Microsoft’s Xbox Game Studios to operate and broadcast the Gears 5 Esports Challenger...

Torque Esports, Frankly and WinView have amended a binding letter agreement with respect to a three-way business combination. 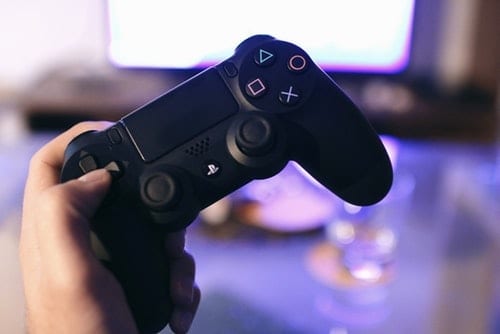 Torque Esports, Frankly and WinView to Form an Esports Platform

Together, the three companies are creating ENGINE Media Holdings, which will be focused on live sports and esports news and...

The new entity will be called Engine Media Holdings, focused on immersive streaming and on-demand services in esports.