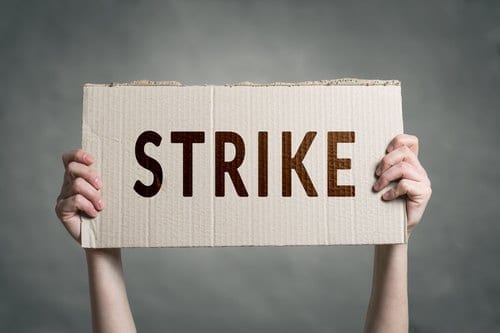 Goldcorp said operations at it Cerro Negro mine in Argentina were halted after a mining union created illegal work stoppages... 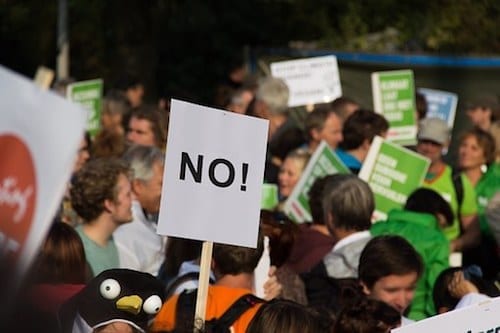 The AMCU has notified six gold and platinum companies that employees will begin striking next week to support Sibanye workers.

Thanks to the US dollar declining in the wake of global growth and political turmoil, most of the precious metals... 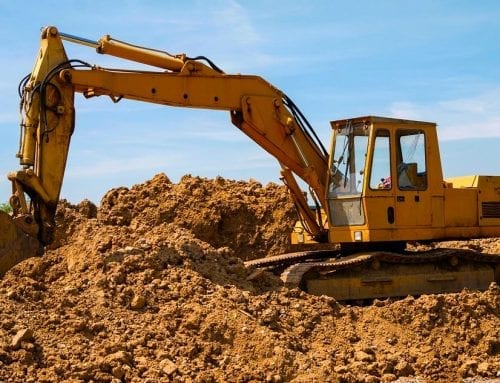 Union leaders say an offer made to them by the company during negotiations about bonuses has been voted down.

Precious metals dipped on Friday due to a rising US dollar. Meanwhile, the greenback climbed on the back of easing...

The AMCU has informed Sibanye that it will begin secondary striking at the miner's South African PGMs operations beginning next... 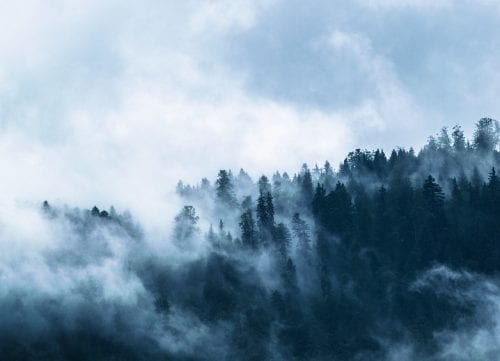 Imperial Metals cited only declining copper prices as the reason behind the suspension, which will take full effect in May.
See our exclusive index of companies on the move
EXPLORE