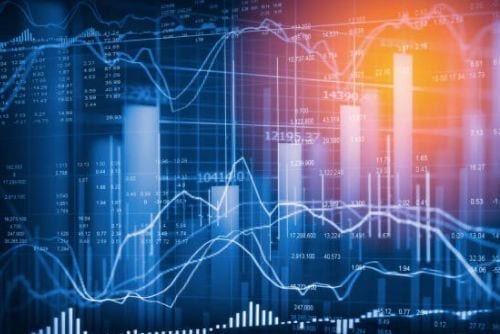 KemPharm (NASDAQ:KMPH), a specialty pharmaceutical company engaged in the discovery and development of proprietary prodrugs, today reported its corporate and...

ImmunoPrecise Antibodies announced it is now an approved contract research organization for the development of human monoclonal antibodies with the...

Anthera Pharmaceuticals completed the dosing of a recent randomized, double-blind, placebo-controlled clinical study of blisibimod on patients with Berger's disease.

XOMA (NASDAQ: XOMA) announced it will be showcasing preclinical data from its PTH1R Monoclonal Antibodies Program at the American Association...
See our exclusive index of companies on the move
EXPLORE