Ms. Ntshingila is Regional Director, Facebook Africa, and Ms. Janse van Rensburg is a Chartered Accountant who worked for South Africa’s Trans Caledon Tunnel Authority from 1994 to 2008; initially as its Chief Financial Officer and then advancing to become its Chief Executive Officer.

“We’re delighted to have Nunu and Martie join us as we complete our transition from explorer, to developer, to a leading, diversified resource company committed to modern, responsible mining,” said Mr. Friedland. “I’m very much looking forward to working with such accomplished business leaders.”

“We are proud of the growing team of talented South African and Congolese women at all levels of our company. They have embraced our goal of environmental, health and safety excellence; and, through their efforts, are helping us to build what will be three of the world’s best mines in Southern Africa’s legendary mineral fields,” he continued.

“Nunu and Martie’s unique African experience and insights will add tremendous value at Ivanhoe, where we continue our strategic effort to empower a new generation of highly-skilled women,” Mr. Friedland added.

Mr. Friedland and Mr. Sun noted that the two appointments were in keeping with the company’s objective to have its board comprised of a majority of independent directors and to increase its female representation at the board level. 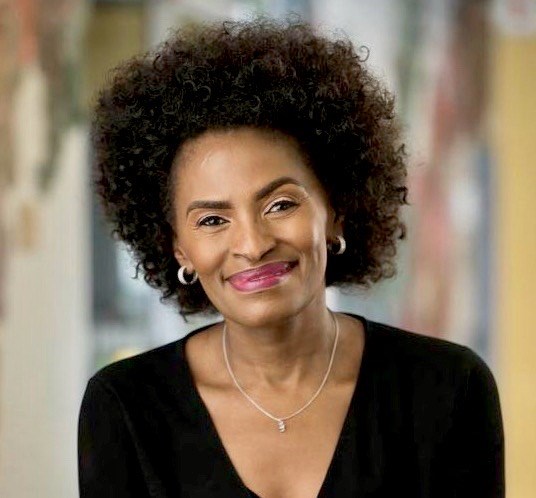 Ms. Ntshingila joined Facebook Africa in September 2015. Based in Johannesburg, she is responsible for building Facebook’s commercial presence across the entire African continent.

Before joining Facebook Africa, Ms. Ntshingila spent almost 16 years with Ogilvy & Mather South Africa in increasingly senior positions; becoming company Chair in 2012. During her tenure with Ogilvy, she oversaw the agency’s evolution into a diversified communications group delivering integrated, effective and award-winning work for many of South Africa’s biggest and most well-recognized brands, including: DStv, SABMiller, KFC, Cadbury, BP, Volkswagen and Coca-Cola.

Prior to joining Ogilvy & Mather South Africa, Ms. Ntshingila worked as Director of Communications for Nike South Africa for three years. She also has served as a council member of the Women’s World Banking Council, whose mission is to drive financial inclusion for women in Africa.

Ms. Ntshingila holds an undergraduate degree from University of Swaziland and a MBA degree from Morgan State University, Baltimore, Maryland.

She has received numerous awards during her 30-year career, including a Lifetime Achievement Award from the Financial Mail and an AdReview Lifetime Award. In 2016, Ms. Ntshingila became the first woman inducted into the Loeries Creative Hall of Fame, in recognition for her outstanding achievements in inspiring and fostering creativity. In 2018, she received the BET Butterfly Award for Passion, Purpose and Persistence. She also was named by Fortune Magazine as one of the Top 50 Most Powerful Women – International List in 2018 and 2019.

She has served as a director on the boards of Old Mutual, Transnet, Ogilvy Global and Cape Town’s Victoria & Alfred Waterfront Group. While on these boards, Ms. Ntshingila served on and led board committees, including Investment, Remuneration, Social & Ethics and Audit. 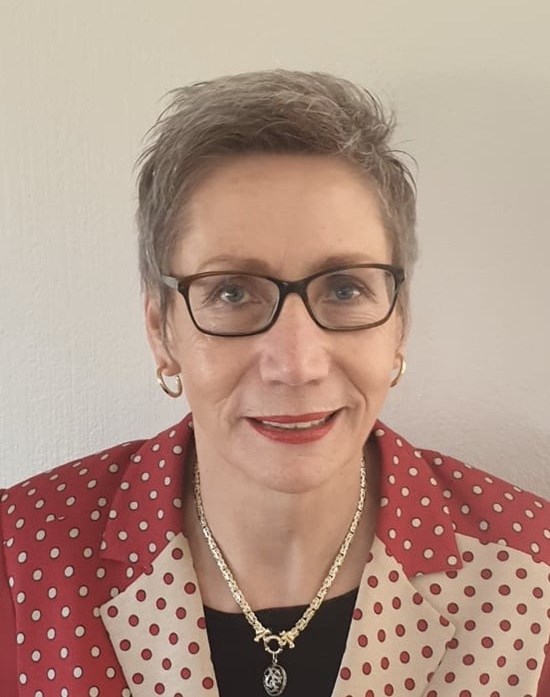 Martie J Janse van Rensburg is a Chartered Accountant based in Johannesburg, South Africa. She has more than 25 years’ experience in senior-level executive positions and as a director with a number of leading South African companies, with a particular focus on capital markets, project finance and infrastructure development. She has worked on infrastructure projects in many of the Southern African Development Community (SADC) countries, including Botswana, Lesotho, Mozambique, Namibia and Swaziland.

Since 2008, Ms. Janse van Rensburg has worked as an independent consultant to government, banks, and companies with respect to governance, water, financial, funding and institutional arrangements and transformation. She last served as a consultant to ASISA (Association for Savings and Investment South Africa) to promote investment in water infrastructure from 2016 to 2019. Previous to this, Ms. Janse van Rensburg worked for Trans Caledon Tunnel Authority, a South African state-owned entity charged with financing and implementing mega bulk raw water infrastructure projects, from 1994 – 2008; initially as its Chief Financial Officer until1998 and then as its Chief Executive Officer from 1998 to 2008. Prior to joining Trans Caledon, she worked as a consultant for Deloitte (1992-1994), with a focus on business re-engineering. After completing her articles as chartered accountant she lectured at the University of South Africa on a post-graduate level in Applied Auditing and Applied Taxation (October 1988 to December 1991).

In addition to her executive management positions, Ms. Janse van Rensburg has more than 21 years’ experience as an executive and non-executive director, serving in organizations that required strategic redirection and governance alignment in the public and private sectors.

Ms. Janse van Rensburg currently serves as a non-executive director on the boards of Sephaku Holdings Ltd., Etion Ltd., Development Bank of Southern Africa; and Independent Regulatory Board for Auditors. She previously served on the boards of Denel Soc.; Johannesburg Water (Pty) Limited; Headstream Water Holdings (Pty) Ltd.; NMI Group of Companies and Trust; Airports Company of SA Soc.; Bond Exchange of South Africa; and AH Vest Limited. While on these boards, Ms. Janse van Rensburg served and led various board committees, including Audit, Risk, Treasury and Regulatory committees; and chaired Johannesburg Water, Denel and subsidiaries in the NMI Group. She also serves as a non-executive member of the Credit Investment Committee of Ashburton (since October 2016) and International and Specialised Finance Wholesale Credit Committee of First Rand Bank Ltd (since April 2011).

Ms. Janse van Rensburg was a recipient of South Africa’s inaugural Woman in Water Award in 2002, and was nominated for BWA Business Woman of the year in 2006.

Ivanhoe Mines is a Canadian mining company focused on advancing its three principal joint-venture projects in Southern Africa: the development of major new, mechanized, underground mines at the Kamoa-Kakula discoveries in the Democratic Republic of Congo (DRC) and at the Platreef palladium-platinum-nickel-copper-rhodium-gold discovery in South Africa; and the extensive redevelopment and upgrading of the historic Kipushi zinc-copper-germanium-silver mine, also in the DRC. Kamoa-Kakula and Kipushi will be powered by clean, renewable hydroelectricity and will be among the world’s lowest greenhouse gas emitters per unit of metal produced. Ivanhoe also is exploring for new copper discoveries on its wholly-owned Western Foreland exploration licences in the DRC, near the Kamoa-Kakula Project.

To view the source version of this press release, please visit https://www.newsfilecorp.com/release/61448