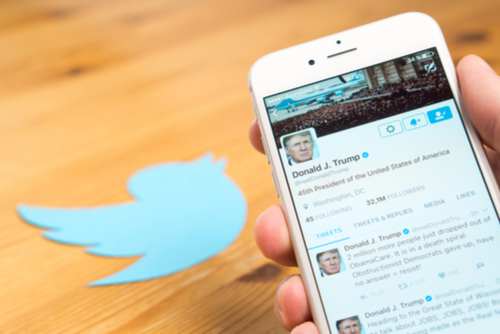 The price for a barrel of Brent Crude dropped 3.63 percent on Monday (February 25) to US$64.81 following a tweet from US President Trump aimed at oil-producing nations.

This isn’t the first time the US leader has taken to social media to address the Organization of Petroleum Exporting Countries (OPEC) members.

In mid-September, Trump tweeted: “We protect the countries of the Middle East, they would not be safe for very long without us, and yet they continue to push for higher and higher oil prices! We will remember. The OPEC monopoly must get prices down now!”

At the time, the price of Brent crude sat at roughly US$80 a barrel.

Despite being an outspoken social media user, the president has done little to quell the trade war between the US and China, which has had a negative impact on oil prices, as well as the trade sanctions the US imposed on Iran and Venezuela.

In an effort to stabilize the market and balance prices, members of the Organization of the Petroleum Exporting Countries together with non-OPEC producers met in December 2018 and agreed to cut production by 1.2 million barrels per day in 2019.

While OPEC and non-OPEC nations do their best to curtail dramatic price fluctuations and control the market, President Trump remains the most influential catalysts in the oil sector.

As FocusEconomics’ Oliver Reynolds said in late 2018, “one key trend has been the huge market influence held by one man: US President Donald Trump. His decision to reimpose sanctions on Iran earlier this year led to a surge in prices, as investors anticipated that Iranian oil supply would be choked off.”

OPEC plans to meet on April 17 in Vienna for the 176th OPEC conference, where market stability and production will likely take center stage.