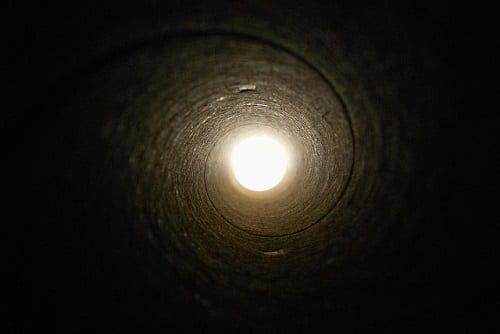 The expanded pipeline is expected to carry 830,000 barrels per day of crude from Alberta into the heart of America’s oil sector.

Almost two years after issuing a presidential permit for the controversial Keystone XL pipeline, US President Donald Trump has issued a second one aimed at pushing through construction of the binational project.

The TransCanada Keystone XL pipeline is designed to carry TransCanada’s (TSX:TRP,NYSE:TRP) crude oil from Hardisty, Alberta, to Steele City, Nebraska, accessing important US markets and the Gulf of Mexico.

The expanded pipeline is expected to carry 830,000 barrels per day of crude from Alberta into the heart of America’s oil sector.

Former US President Barack Obama scrapped the project due to environmental and social concerns; however, Trump has been an outspoken supporter of the pipeline and the potential jobs its construction will create.

TransCanada welcomed the announcement from the US leader.

“President Trump has been clear that he wants to create jobs and advance US energy security and the Keystone XL pipeline does both of those things,” Russ Girling, TransCanada’s president and CEO, said in the announcement. “We thank President Trump for his leadership and steadfast support to enable the advancement of this critical energy infrastructure project for North America.”

In early March, TransCanada filed a petition with the US Ninth Circuit Court of Appeals, in hopes the court would lift an injunction on the Keystone XL pipeline.

The company said that the continued delay of the expansion project would cost C$2.5 billion in losses for the builder. The court did not grant the injunction, opting to uphold the lower court’s November 2018 decision.

“The magnitude of the work on this project has been extensive,” Girling noted.

“The Keystone XL pipeline has been studied more than any other pipeline in history and the environmental reviews are clear — the project can be built and operated in an environmentally sustainable and responsible way.”

The recent presidential order is just the latest development in the longstanding struggle to get the project off the ground.

One response to “Trump Doubles Down on Keystone Pipeline Support”