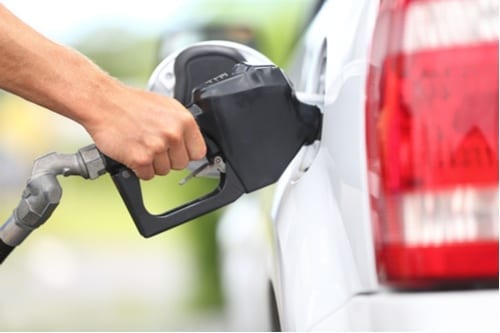 Price growth this week has been attributed to reduced US output and OPEC’s continued commitment to capping production.

Prices for Brent and WTI crude have trended higher for five days straight as a result of lower US inventory and investor confidence that the US Federal Reserve will implement a rate cut and reduce borrowing costs for the first time in more than a decade on Wednesday (July 31).

The current price of Brent crude is US$65.16 per barrel, while its Texas counterpart is selling at US$58.57 per barrel; both hit their highest mark for the week on Wednesday.

Price growth has been attributed to reduced output from the US, the top producer, and the Organization of the Petroleum Exporting Countries’ (OPEC) continued commitment to capping production.

In early July, OPEC and non-OPEC producers met in Vienna to discuss market volatility and the fallout of the China-US trade dispute. The attendees agreed to extend an existing voluntary production cap period for an additional nine months until March 2020.

Last year, the group decided to collectively remove 1.2 million barrels per day (mb/d) from the market to reduce an oversupply was weighing on oil prices.

The press release detailing the meeting states, “It was noted that economic bearishness is now increasingly prevalent, with major challenges and mounting uncertainties related to ongoing trade negotiations, monetary policy developments, as well as geopolitical issues.”

The group of oil producers also reduced its oil demand growth forecast for the year. The revised total is down to 1.14 mb/d for OPEC nations, while non-OPEC supply is expected to grow at a rate of 2.14 mb/d year-over-year.

Some of that non-OPEC growth may come from offshore Australia if Matt Canavan, minister for resources and Northern Australia, has any say in the matter.

On Wednesday, the minister’s office announced its 2019 Offshore Petroleum Acreage Release, which is comprised of 64 areas, the most up for grabs since 2000.

The country is looking to bolster its offshore oil resources, and the acreage release is a promising start.

“I am also pleased to see industry interest in petroleum exploration in south east Australia, with nominations leading to seven areas being available for bidding,” wrote Canavan. “Future exploration and discoveries in these areas will support our efforts to bring on more gas supplies for the east coast.”

Increased production in the region would also be welcome news for nearby Asian markets, which import roughly 78 percent of Australian oil.

According to the Australian Energy Resources Assessment, there are approximately 99.8 billion barrels of recoverable oil in various basins offshore of the country.