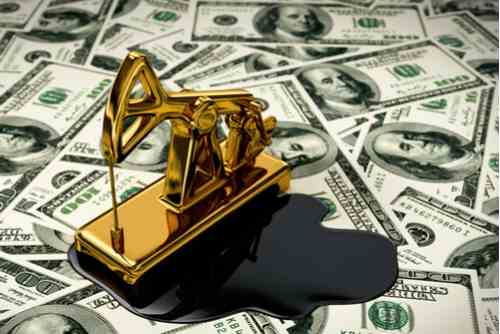 Brent crude trended higher on Monday morning following an announcement that Saudi Arabia will cut output to under 7 million bpd.

The price for a barrel of Brent crude trended higher Monday (March 11) morning to US$66.37 following an announcement that Saudi Arabia will cut output in April to under 7 million barrels per day (bpd).

The most recent price uptick is likely a result of Saudi Arabia announcing it would further reduce its oil output in April to below 7 million bpd.

This is the second time in the last six months the Organization of Petroleum Exporting Countries (OPEC) nation has committed to curbing output in order to help stabilize prices.

In December, OPEC members along with a handful of countries that are also prolific oil producers agreed to cut global output by 1.2 million bpd from January 1, 2019 to June 1, 2019, to offset low prices, however the production cut may last longer.

Taking the lead, Saudi Arabia has reduced its output so significantly it stands to be 635,000 bpd below customer demand.

The official also went on to say that March’s exports would also fall below the 7 million bpd mark.

However, the efforts by Saudi Arabia and other OPEC nations to curb the volatile oil market may be in vain. Last week, Libya — an OPEC member state — restarted production at its largest oilfield, Sharara.

It is estimated that production at the restart has already hit 1.7 million bpd, a 6-year high for the country.

OPEC plans to meet next month to discuss supply fundamentals and dynamics, with a follow up meeting scheduled for June 25-26.