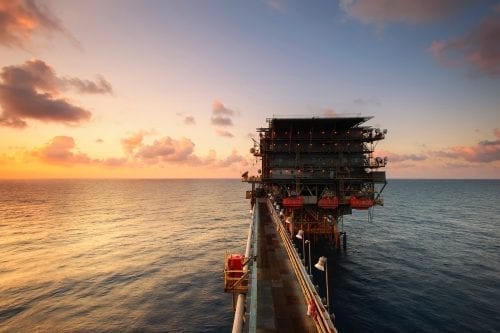 Libya’s National Oil Corp (NOC) will not fork over Total’s (NYSE:TOT) share of crude from the Waha concession as a dispute over Total’s March purchase continues.

In March, Total purchased a 16.33 percent stake in Libya’s Waha concessions from US-based Marathon (NYSE:MRO) for US$450 million.

“This acquisition is in line with Total’s strategy to reinforce its portfolio with high quality and low-technical cost assets, whilst bolstering our historic strength in the Middle East and North Africa region,” Total CEO Patrick Pouyanne said at the time.

However, the deal garnered instant criticism from Libyan officials, who according to sources, are looking into ways they can intervene because they believe the price was too low.

While the debate over ownership rages on, Total, which has already paid Marathon for the shares, says it informed the Libyan authorities about the deal in advance and they raised no objections at the time.

Although, Total CEO Patrick Pouyanne, also said the two sides are still in talks on some fiscal issues surrounding the deal.

According to two Libyan oil sources and an industry insider, who asked to remain anonymous, to date Total has not received any of its share of crude cargoes from Waha. While, the other shareholders have begun to receive theirs.

Additionally, a loading programme dossier for Es Sider, Waha’s export port, shows of the fourteen 1 million barrel cargoes planned for May, NOC has ten of them. Meanwhile, two other companies with similar share percentages to Total’s both received two cargoes.

In January, before the sale was finalized, Marathon was allocated two 600,000 barrel cargoes, worth more than US$88 million at current prices. These cargoes, did not go to Total once the deal was penned however, because Marathon’s cargoes have been sold to independent oil trader Vitol via NOC, a deal rumored to run until August.

Oil prices surged to open the trading week, hitting US$70 a barrel for the first time in four-years, closing at US$69.76.