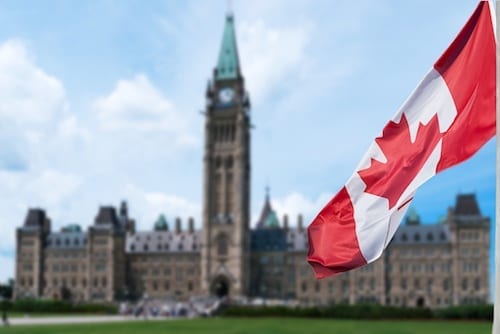 Business investment in Canada is in the midst of bleak times, according to a new report from the Fraser Institute.

The Canadian think-tank notes that business investment in 10 of the 15 non-government economic sectors is significantly down, hitting its lowest point in three decades.

The mining industry, which also includes the oil and gas sector, saw the greatest decline, dropping 44 percent during 2014 to 2017.

While slumping oil and gas prices have been attributed to the decline, the Fraser Institute notes that the story behind dwindling business investment is slightly more nuanced. 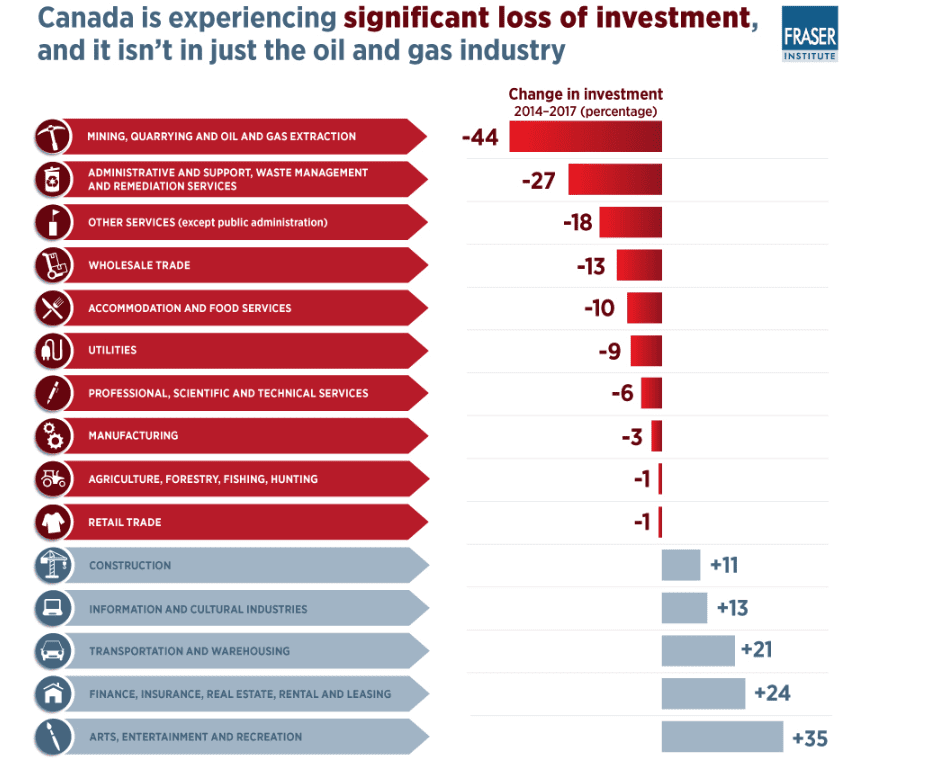 “Too often, Canada’s declining business investment is dismissed as a by product of recent struggles in the oil and gas sector, but in fact there’s been a significant drop in investment across many sectors of the economy,” Steven Globerman, Fraser Institute senior fellow, stated in the press release. “Policymakers routinely underestimate how unattractive Canada has become to investors and businesses.”

Despite new business investment sinking to an all-time low, mining production increased in 2018. Statistics from Natural Resources Canada indicate mineral production brought in C$47 billion in 2018 — a C$1.9 billion increase from the year before.

While lack of new investment has yet to impede the mining sector, new revenue is needed to bring projects into production and entice explorers, making it only a matter of time until the sector has a whole is affected.