Magnis Resources (ASX:MNS) is pleased to announce that significant progress has been made by Imperium3 New York, Incorporated (iM3NY) with respect to start-up activities for the New York Gigafactory project in which Magnis has an indirect and direct shareholding of 44%.

Magnis Resources (ASX:MNS) is pleased to announce that significant progress has been made by Imperium3 New York, Incorporated (iM3NY) with respect to start-up activities for the New York Gigafactory project in which Magnis has an indirect and direct shareholding of 44%.

Mobilisation began in North Carolina soon after acquisition and since then, electrode coating lines, cell assembly lines, and formation equipment along with supporting automation tools and a significant amount of inventory have been moved to Huron Campus with more than 5 truckloads arriving every week.

Reassembly of the Plant at Huron Campus begins next week

Assistance from the Original Equipment Manufacturers (OEMs) is critical in the reassembly of the Imperium3 Plant in New York. These OEMs have assisted with the dismantling of the plant in North Carolina which has been a significant undertaking.

Meticulous care has been taken to ensure the plant and equipment traceability including tagging, recording and tracking every asset from the original auction item identifiers to iM3NY’s equipment and inventory tracking system and fixed asset tagging of items as they arrive in New York.

The three photos below show major items now located at the Huron Campus recently received from North Carolina. When all equipment arrives next week, reassembly planning and works will commence, aided by the same OEMs. Magnis confirms that the timeline for commencement of battery manufacturing at Huron is on track for mid-2019.

iM3NY Director Mike Driscoll said: “The dismantling and transport of all equipment to Huron has been a complex logistical exercise which has been executed on time and to budget. In total, 55 truckloads will have

made their way from North Carolina to Huron by next week and we can now commence the all-important reassembly phase. Our experienced OEMs are standing by to help with this process.”

“Our team has been brilliant with their efforts and we are looking forward to moving towards implementation of the equipment in New York and more importantly production.”

Magnis Chairman Frank Poullas added: “Huron is the first of three lithium-ion battery plants that Magnis’ and its partners are developing. Our focus now is to ensure we complete reassembly works efficiently in order to commence manufacturing by mid-2019, which is less than one year away. iM3NY is committed to this timeline and we have confidence that we can achieve it.” 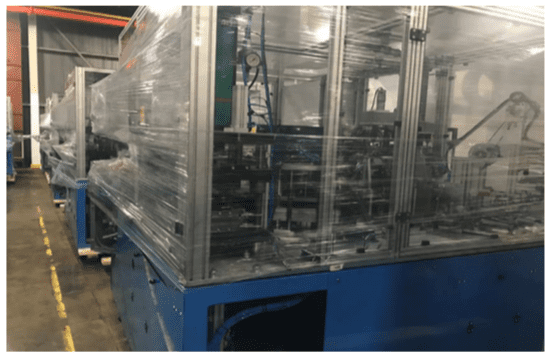 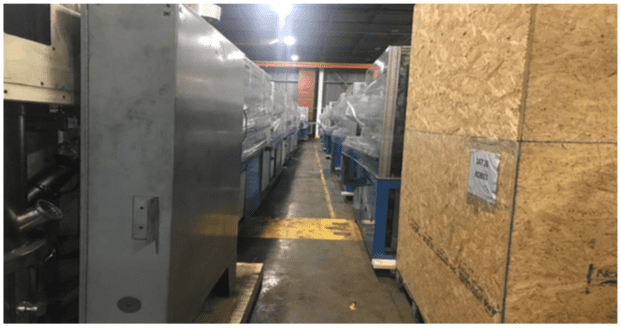 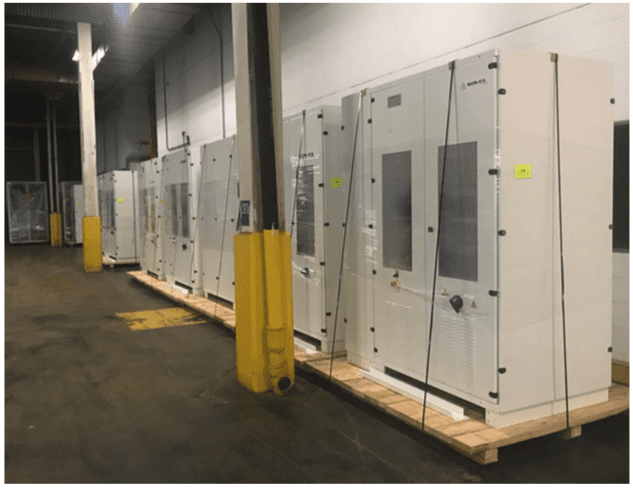 Click here to connect with Magnis Resources (ASX:MNS) for an Investor Presentation.